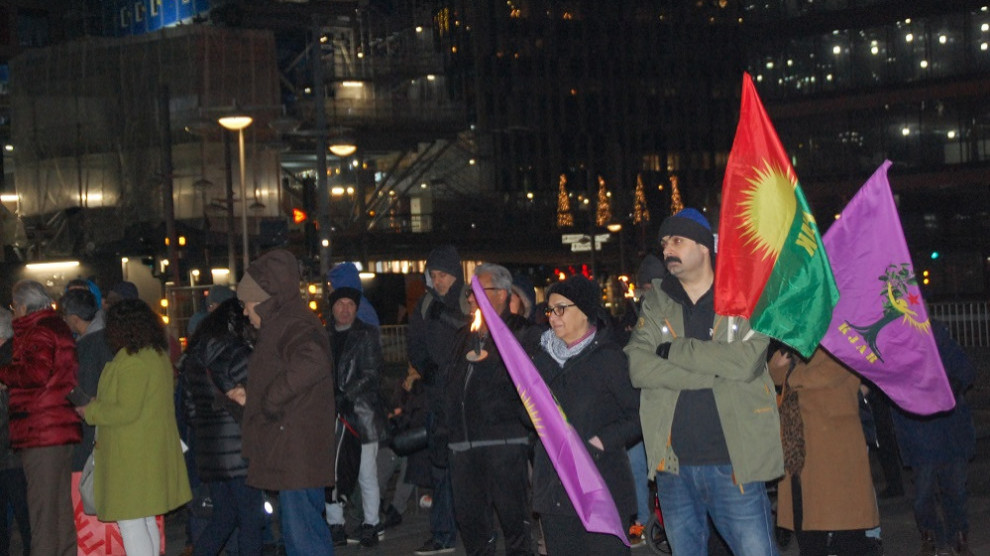 On the 27th of December in Stockholm activists held a rally in solidarity with Kurds and others facing repression in Iran and from the Turkish state in Rojava.

Protesters gathered to call for international solidarity and condemn both the Iranian and Turkish regimes for their brutality.