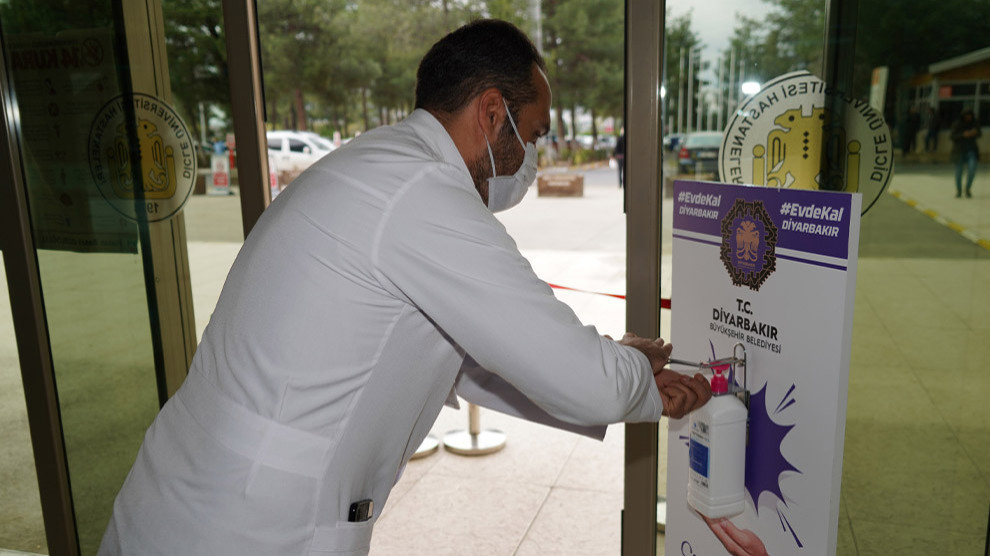 The Trustee appointed to oversee the municipality of Amed (Diyarbakir), after the much criticised arrest of the democratically elected mayor, has been criticised after the circulation of fake disinfectant was uncovered. The city is a majority Kurdish city and the scandal has vindicated many who feel that the state’s weak response to Covid-19 has been … Read more