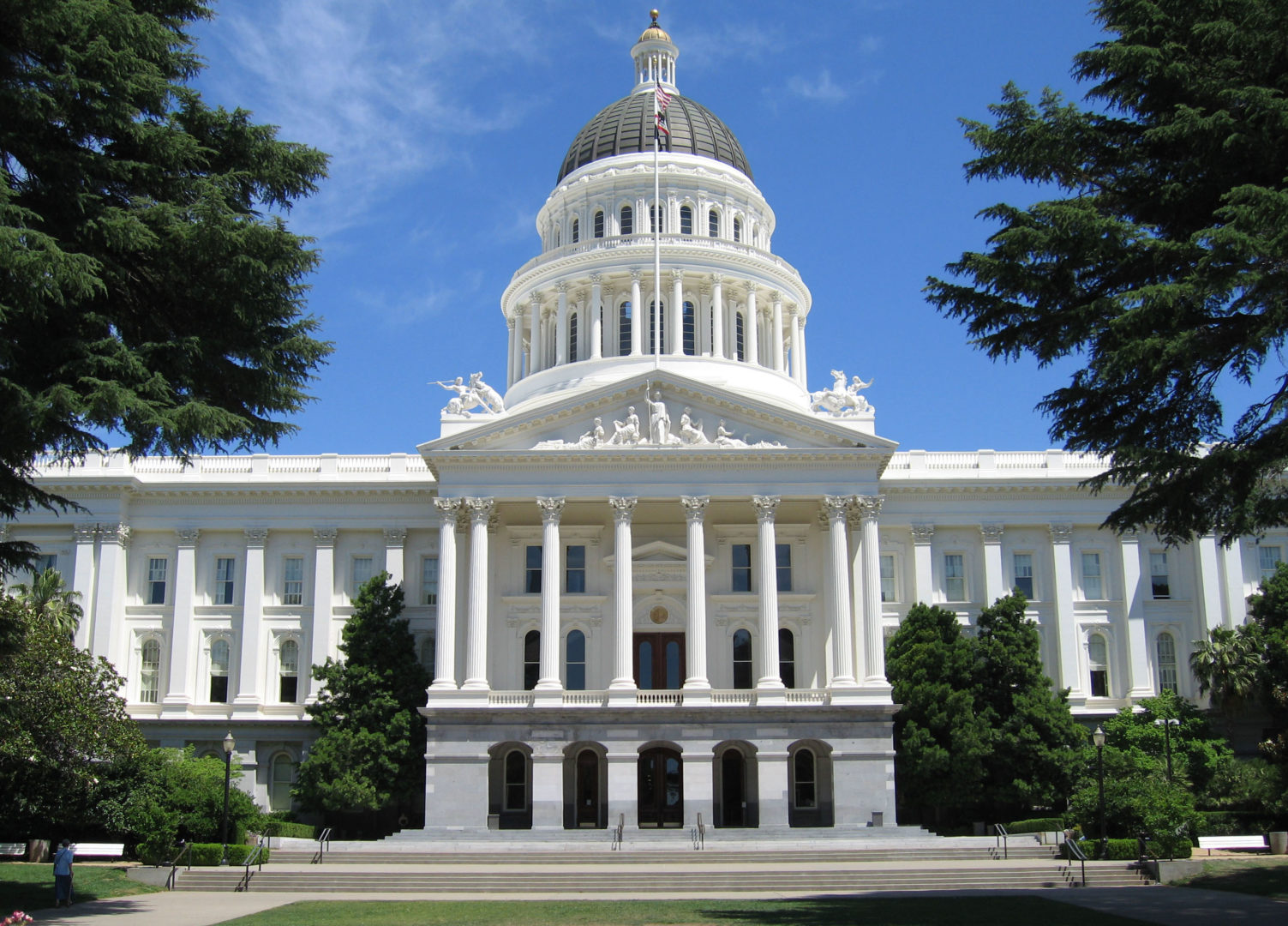 Following pressure from Armenian community groups, the Californian senate passed the Turkey Divestment Bill with a vote of 35-0 earlier this year. This means public bodies in the state will now be able to opt out of investments linked to the regime in Turkey. The Turkish state’s continued denial of the 1915 Armenian genocide and its key role in arming the Azerbaijani invasion of Armenia earlier this year were key reasons for the divestment bill.

This legislation is a landmark victory for the global movement to stand against the Turkish state through boycotts, divestment and sanctions.

Senate Bill 457 was introduced by Senator Anthony Portantino and Senator Scott Wilk. It requires the Public Employees’ Retirement System (PERS) and the State Teachers’ Retirement System (STRS) Boards of Administration to allow school districts and cities to opt out of investment vehicles issued or owned by the Republic of Turkey.

“Many public employees of Glendale who are members of CalSTRS and CalPERS are descendants of Armenian Genocide survivors and most of them had to relive the intergenerational trauma during the recent Artsakh war, in which Turkey was heavily involved,” stated Senator Portantino, when introducing the bill.

“SB 457 will ensure that their funds will not be invested in the same country that continues to be a threat to their families in Armenia. This is an opportunity to create a pragmatic approach to divestment and send a strong message to Turkey,” he added.

The bill follows successful campaigns which lead to the University of California divesting from Turkey in 2017. This new divestment legislation represents a major blow to the Turkish state’s finances. CalSTRS’ investments stand at an estimated $254.7 billion dollars in assets whilst CalPERS’ assets are worth an estimated $360.