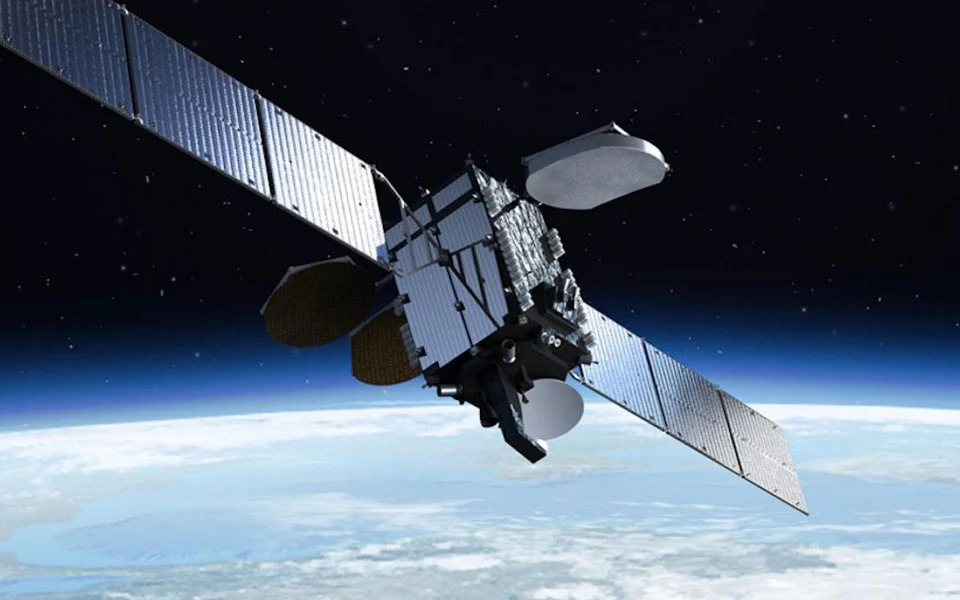 On December the 18th, SpaceX successfully launched the Turksat 5B Turkish communications satellite. Less than 16 hours after launching a batch of Starlink broadband spacecraft. Turksat 5B lifted off on a Falcon 9 rocket from Space Launch Complex 40 at Cape Canaveral in Florida. The launch came despite calls from Greek and Armenian advocacy groups in the US to block the launch. These groups point to the clear military applications of the communications satellite, which will be instrumental in Turkey’s drone warfare campaigns.

In a letter to Wayne R. Monteith, Associate Administrator, FAA Office of Commercial Space Transportation, the Hellenic American Leadership Council (HALC) and the Armenian National Committee of America (ANCA) warned that the Turksat 5B satellite, produced by state-owned Turksat, has well-documented military applications.

“Among these applications is the field of drone warfare and other forms of unmanned remote weaponry,” the groups said in the letter.

“Turkey recently deployed Bayraktar UAVs in Azerbaijan’s attack on the indigenous Armenian population of Nagorno Karabakh, and has threatened  their use against Greece and Cyprus,” they said.

Turkish Bayraktar drone have also played a pivotal role in the regimes invasion and occupation of Kurdistan. With drones even being used to target civilian leaders and activists. This drone warfare is only possible through the support of arms companies in states like the UK and Germany.

In June 2020, the drone was used to assassinate three members of the Kurdish Women’s group Kongra Star in Kobane. More recently, a Turkish drone strike killed Yazidi politician Merwan Bedel, co-president of Shengal Autonomous Administration Council. With the attack targeting his car, as it drove through the town of Khanasor at around 2 pm local time. His two children who were in the car at the time were saved by passers-by. A few days later, another Turkish air strike targeted the town’s council building.

Whilst SpaceX’s controversial owner Elon Musk often talks of the utopian goals of the aerospace company, it is clear that behind the scenes he is all to happy to profit from ethnic cleansing and militarism. By launching the Turksat 5B satellite SpaceX has further expanded Turkey’s offensive military capabilities. The regime in Ankara has already been using its fleet of killer drones to terrorise thousands across the region. This new satellite will only worsen such brutalities.