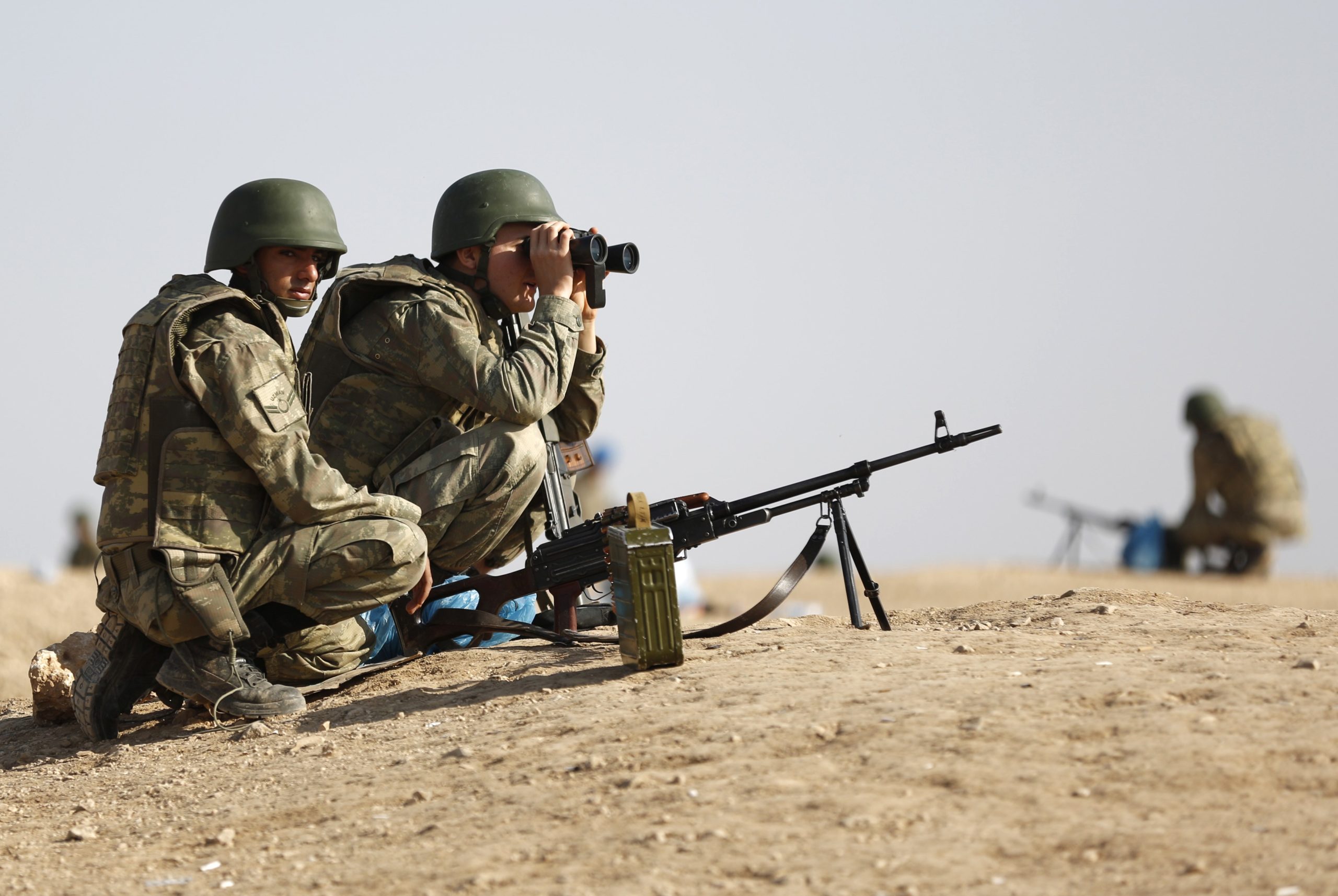 According to a report by the Syrian Observatory of Human Rights, the Turkish Border Guard (Jandarma) have shot dead a Kurdish farmer. The farmer was working on his land near Dirna Aghi in the Jal Agha/Al-Jawadiyah district of Al-Qamishli (Qamişlo), when the Jandarma shot him.

The shooting of civilians by the Turkish border guards is unfortunately a common occurrence. According to Syrian Observatory statistics, the number of civilians who have been killed by the Turkish Jandarma since the beginning of the Syrian Revolution, has risen to 448.

Such violence then is another example of the Turkish state’s disregard for human life especially where Kurds are concerned. The militarisation of the border between Syria and Turkey is clearly a threat to the lives of civilians in the region.