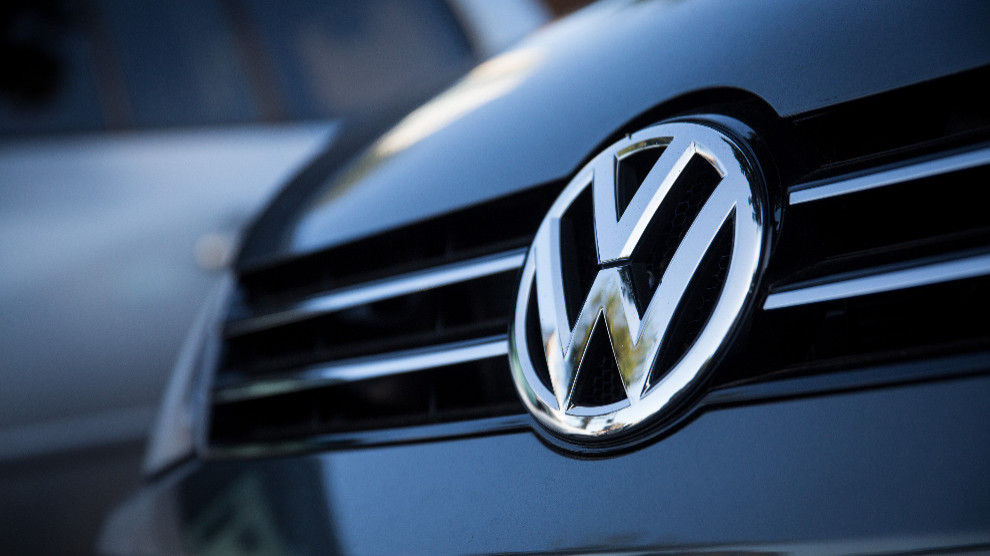 Labour unions representing the workers at Volkswagen vowed to block the manufacturer’s plan to build a 1.3 billion-euro ($1.4 billion) factory in Turkey until violence triggered by the country’s cross-border offensive in northern Syria has stopped.

The factory would represent a major investment in the Turkish economy which has been on shaky ground after a recent recession. The proposed factory would produce 300,000 cars a year. The move would therefore help prop up Erdoğan’s repressive regime.

The unions’ opposition to the factory shows just how important and powerful trade unionism can be as part of BDS campaigns and solidarity work more generally.