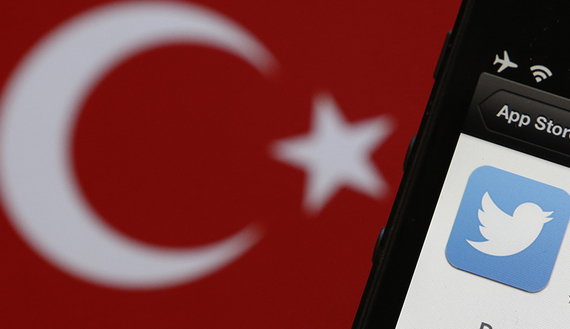 Recent investigations by the social media company Twitter have revealed the extent of the Turkish regime’s use of social media to manufacture consent and spread propaganda. Twitter discovered a network of 7,340 pro-regime accounts which appear to have been run directly by the state in an effort to simulate popular support for the AKP-MHP government.

It has long been know that many states, especially repressive regimes like Turkey, have utilised such measures to manipulate public opinion but the recent news reveals the extent and nature of this in Turkey.

In a statement the company revealed that:

“Detected in early 2020, this network of accounts was employing coordinated inauthentic activity, which was primarily targeted at domestic audiences within Turkey. Based on our analysis of the network’s technical indicators and account behaviors, was being used to amplify political narratives favorable to the AK Parti, and demonstrated strong support for President Erdoğan.”

Twitter added: “Technical signals point to the network being associated with the youth wing of the party and a centralized network that maintained a significant number of compromised accounts. As a result, the network we’re disclosing today includes several compromised accounts associated with organizations critical of President Erdogan and the Turkish Government. These compromised accounts have been repeated targets of account hacking and takeover efforts by the state actors identified above. The broader network was also used for commercial activities, such as cryptocurrency-related spam.”