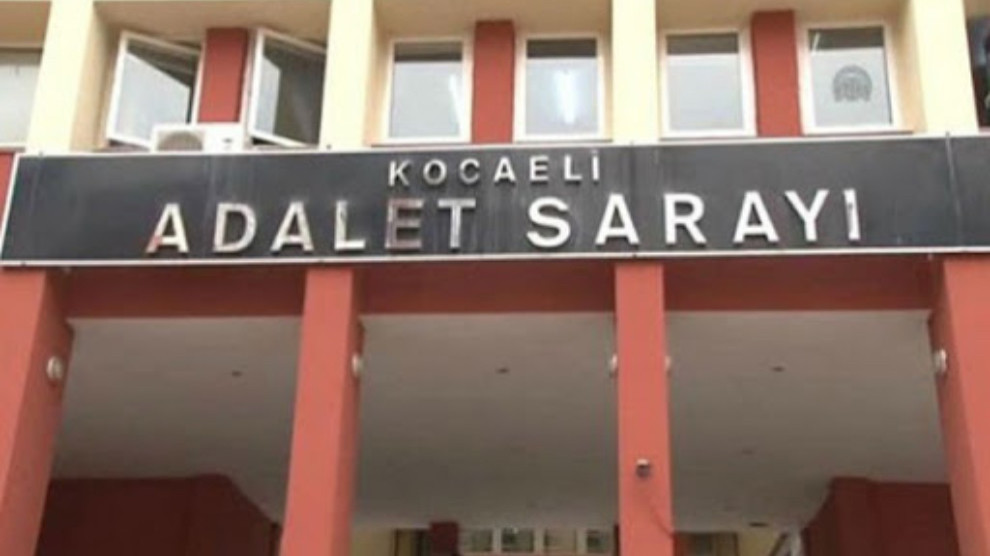 Ten students arrested in 2017 have now been sentenced to prison terms of up to seven and a half years. The students had been accused of “membership of an illegal organisation” for having “celebrated Newroz, protested the arrest of HDP deputies, possessed books and magazines” and protesting against Turkish air strikes in Iraq.

The severe sentencing shows the authoritarianism of the Turkish state especially towards anyone who criticises the regime.  It also reveals the state’s racist discrimination against Kurds. Refusing to allow Kurdish people to celebrate cultural events.

Despite their talk of promoting free speech and human rights globally, states like Germany, the UK and the US continue to turn a blind eye to the racist authoritarianism of the Turkish state.