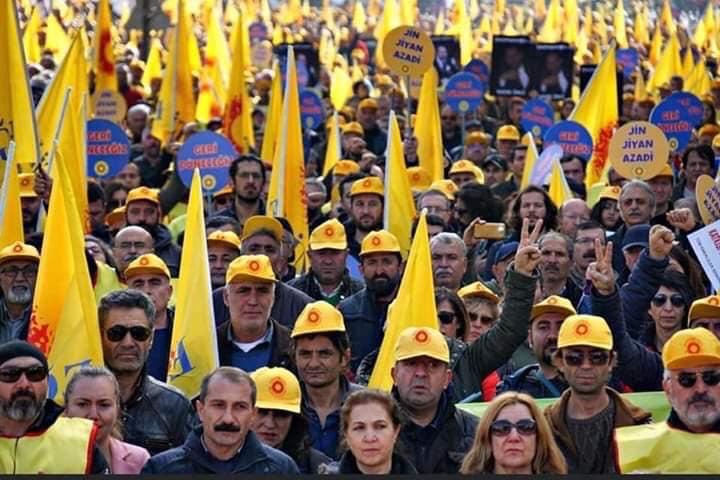 On the 19th of February 90 education workers and others involved in trade union activism were sentenced to five months imprisonment.

The activists had been involved in a 2015 protest by the Education Workers’ Union (Eğitim-Sen) Izmir branch and Alevi association. They advocated for education in the mother tongue of ethnic and religious minorities.

The criminalisation of ethnic and religious minorities by the Turkish represents a dangerously authoritarian nationalism and a clear breach of human rights.