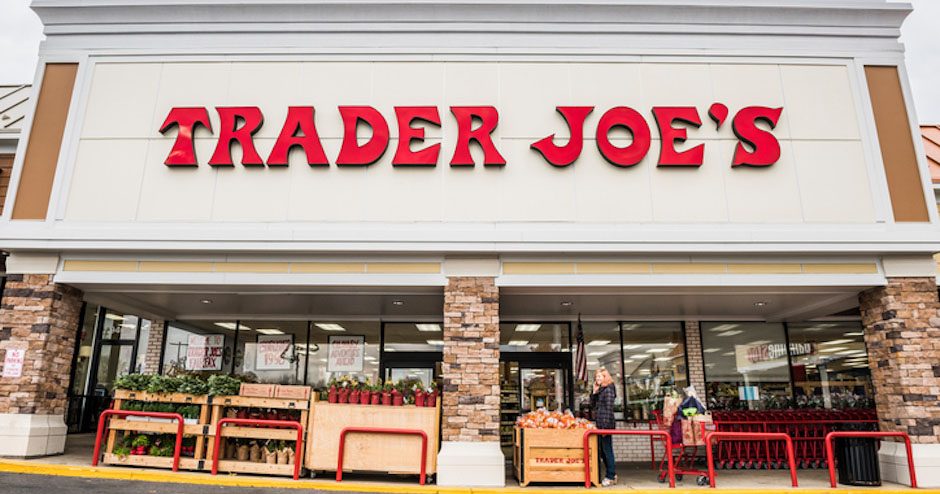 Rojava solidarity activists in the USA have launched a new campaign calling for the grocer Trader Joe’s to stop stocking goods linked to the Turkish state.

Whilst the company continues to profit from Turkish state fascism the campaign will continue its call for a nationwide boycott of the store.

The campaign has been launched “in response to the ongoing attacks by the fascist Turkish government against the Kurds and others in the north eastern region of Syria known as Rojava.” With the intensity of Turkish military operations in the region increasing; the call to Boycott products which support the Turkish state and its military brutality are more important than ever.

The campaigners added that:

“We invite our friends nationwide in the U.S. and worldwide to stand in solidarity with the Kurdish people and the people of Rojava and join us in demanding Trader Joe’s remove all Turkish products from their shelves. We also invite you to explore other ways you find effective in demanding the Turkish government end their attacks on the Kurdish people. Please use the hashtag #TJsBoycottTurkey for social media posts relating to this.”