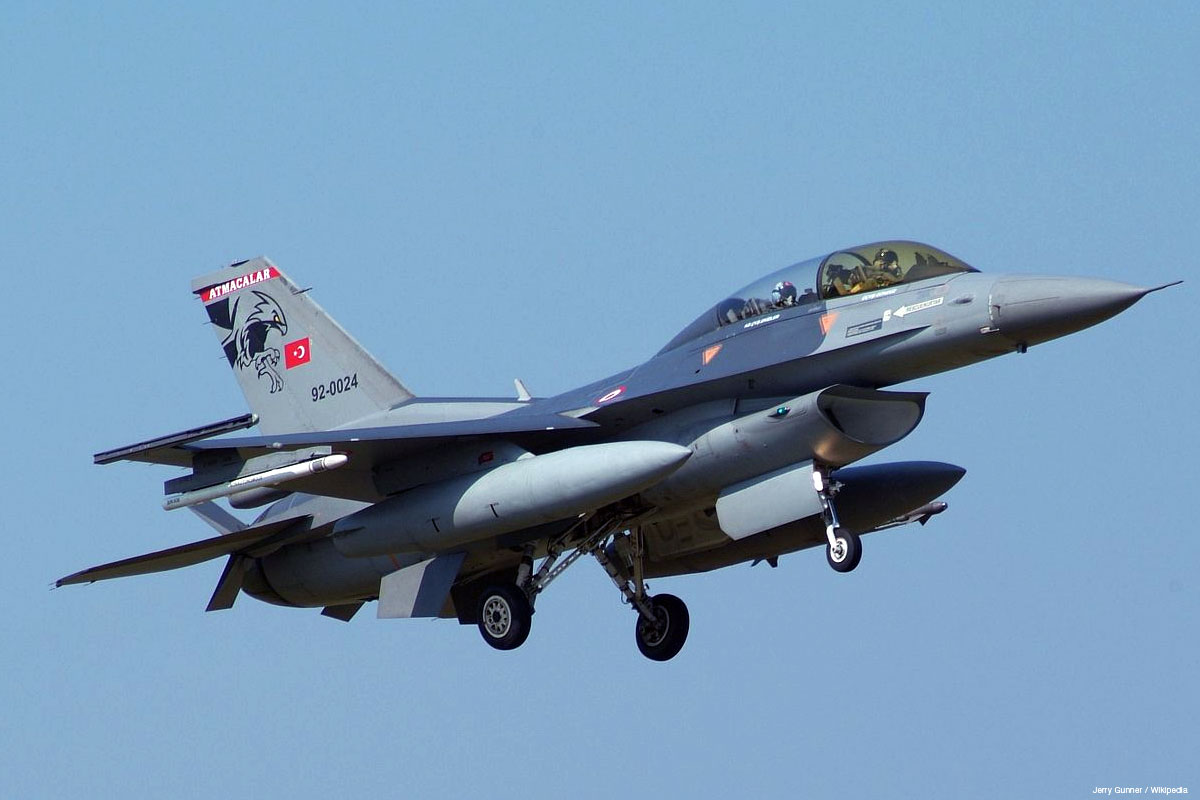 Turkish Jets have bombarded a refugee camp in Mexmûr, in the Southern region of Kurdistan which is nominally under the control of Iraq.

Reports indicate that the aerial attack has caused a number of deaths and casualties in the camp. The attack may be part of increased Turkish military activity across several fronts. With growing military bombardment and massing of troops in Idlib, North-Eastern Syria and Iraq.

The renewed threat of invasion on several fronts might reflect an attempt to use the Covid-19 crisis as cover for Turkish state military ambitions in the region. The humanitarian cost of such invasions is already becoming clear as increased military activity takes its toll on civilians in the region. The particular threat this poses to Kurds and other minorities once again highlights the racist violence of Erdoğan’s regime.

The gravity of these military operations means that campaigns to stand in solidarity with those affected by such brutality are more important than ever right now.