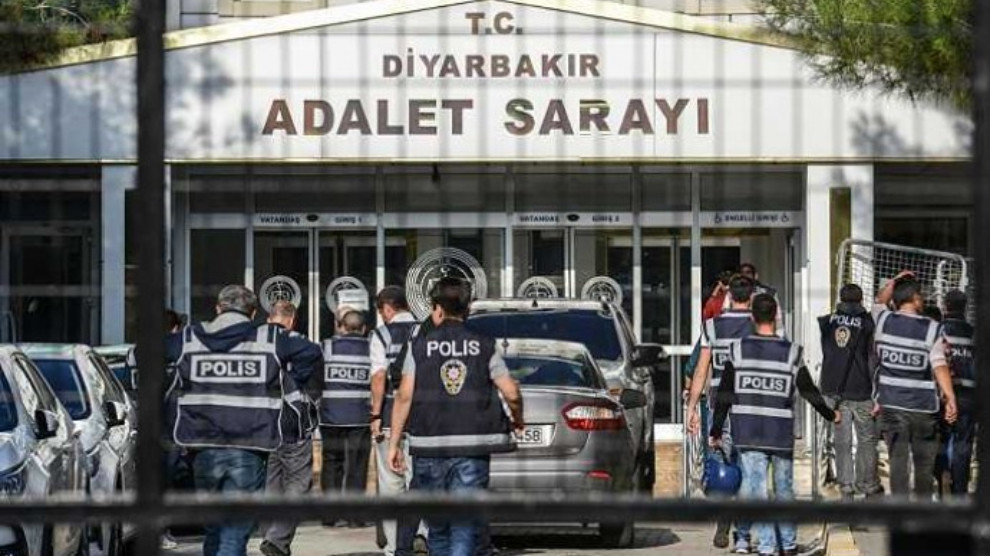 On Friday the 22nd Turkish police raided the homes of several activists involved in Women’s associations and activist groups in the majority Kurdish city of Amed.

The activists were involved in various groups in Amed including; the Peace Mothers, the TJA ( Free Women’s Movement) and the Rosa Women’s Association. Activists had been engaged in campaigns advocating more gender parity in political representation and fighting domestic violence and femicide, especially in the context of Coronavirus.

In a statement about the latest wave of oppression, the TJA said the following: “Women’s right and freedom to independent organization is being taken up as an incriminating matter. All uses of the right to freedom of expression in favour of women’s freedom are being treated as incriminating evidence. These attacks show that the AKP-MHP government is intent on continuing as a misogynist, militaristic, racist, sexist and monist government exploiting religion. Being a woman, being a Kurd, living in the Kurdish geography results in a threefold increase in oppression.”

Similarly, in the Canadian metropolis of Toronto, the Sara Women’s Commune organized a rally in front of Old City Hall against the Turkish state’s appointment of trustees in place of democratically elected politicians. The group also protested against the criminalization of the Kurdish women’s association Rosa in Amed (Diyarbakir).