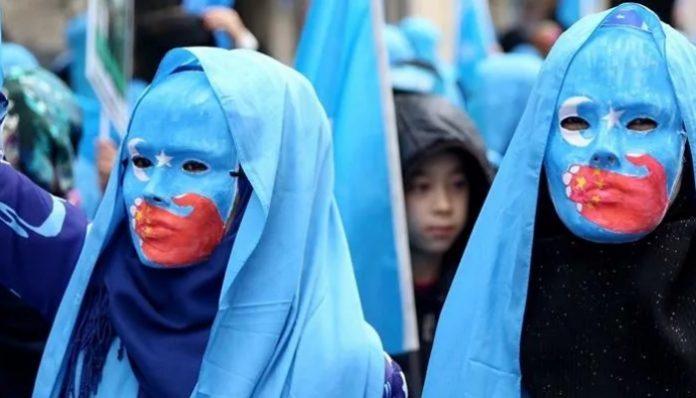 Turkey has been accused of deporting Uighur Muslims back to China via third countries that neighbor the western Chinese province of Xinjiang, where hundreds of thousands are said to be held in concentration camps, the Middle East Eye reported. Ankara denies that it has deported Uighur Muslims to China, but activists fear that Turkey has sent … Read more