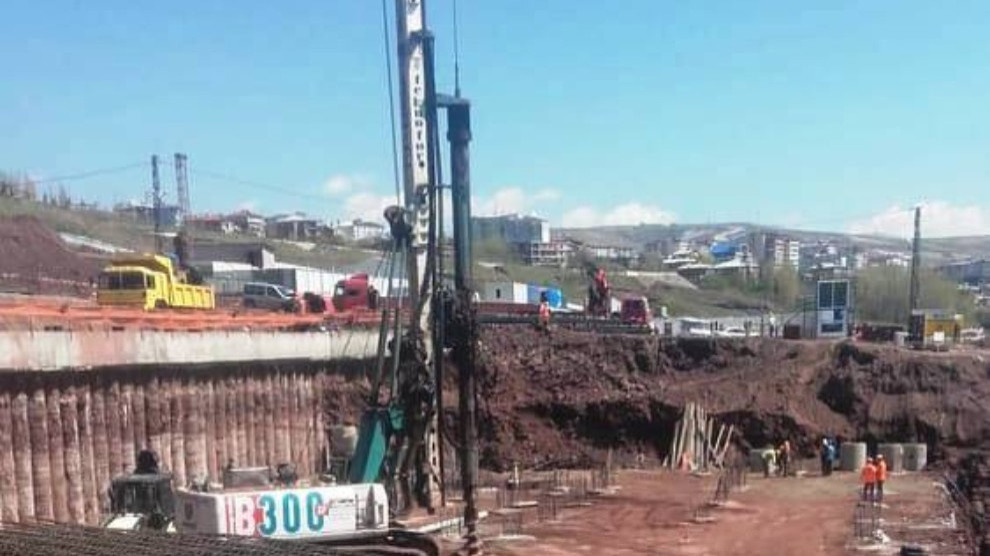 Turkish president Recep Tayyip Erdoğan, has faced mounting criticism for the continued construction of a palace in Ahlat, province of Bitlis, on the shores of Lake Van. The Palace is set to cost 125 million Turkish Lira.

The growing death toll of Covid-19 and a lack of medical resources in Turkey has prompted critics to point to the excessive cost of the palace during such times of crisis.

The Palace has also been deemed unconstitutional by the Turkish constitutional court due to its contravention of coastal laws. This court order has however gone ignored and millions of lira continue to be invested in the project.

The palace is being built by the Güryapı Contracting Company owned by Hasan Gürsoy, an old high school friend of the Turkish President, prompting further accusations of corruption.

At the same time, the construction of a new prison in the region of Van (a majority Kurdish area) has also faced criticism. Critics have pointed to its high cost during a time of national crisis and the role such a prison might play in continued repression of Kurdish communities in Van.

Research estimates that 85% of the population of the region face poverty and unemployment. Whilst many face such poverty it is understandable that the palace and the prison then have become symbols of the excess and corruption of Erdoğan’s authoritarian regime.