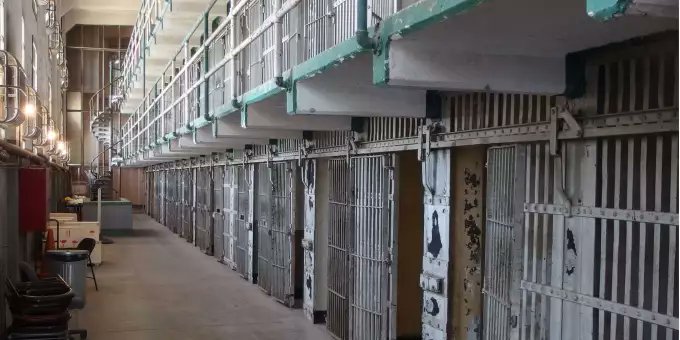 Activists, civil society members and medical professionals are calling on the Turkish state to free prisoners in the wake of the Corona virus crisis.

The confined and crowded conditions in Turkish prisons have lead doctors like Dr. Kamuran Yıldırım to liken them to morgues. Dr. Yıldırım’s wife, Gülser Yıldırım, is one of the many political prisoners facing this extra threat on top of their unjust incarceration by the authoritarian regime.

Kurdish artists living in Turkey and Europe have also joined the calls to release all prisoners including political prisoners. As part of this campaign, Mesopotamian Cultural Center (MKM) artists are preparing short videos with the slogan “Freedom for all prisoners”.

The campaign comes at a critical time with thousands of political prisoners, journalists, academics and others imprisoned in close quarters whilst the death toll from the virus mounts in Turkey.