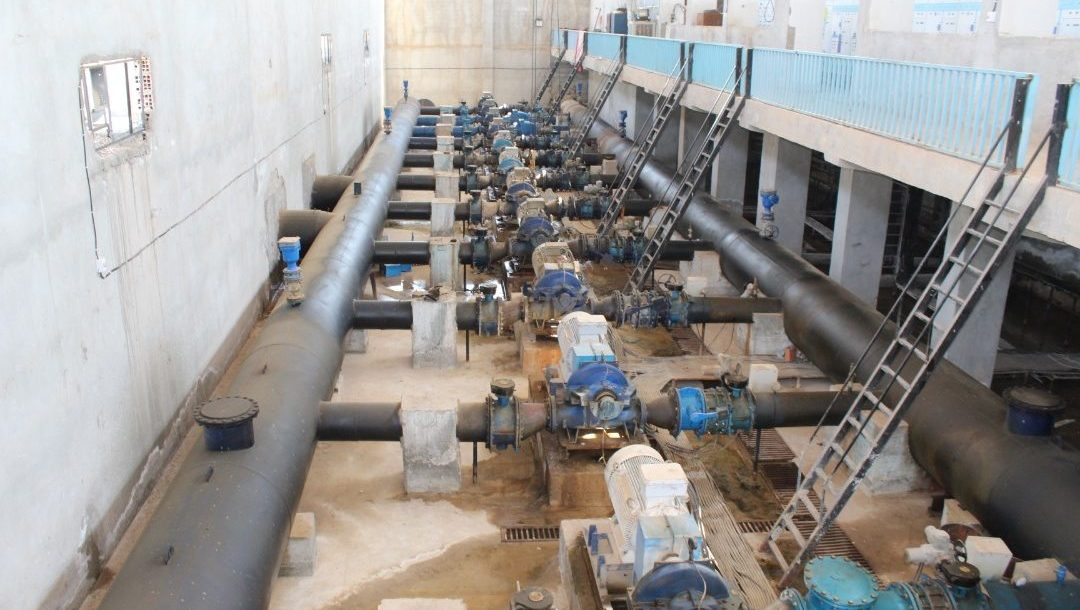 A report by Human Rights Watch, detailing the impact of the conflict in Northern Syria on the region’s response to the Covid-19 crisis, has highlighted the severe impact of Turkish military aggression in the area.

The report notes how years of military action by Turkey, ISIS and other Jihadist groups have done a great deal of damage to the region’s medical infrastructure. The most recent large-scale invasion by Turkey in 2019 has meant that as of mid-April only 26 out of 279 healthcare centres are fully functioning.

The situation is exacerbated by a continuing embargo of the region by Turkey and other regimes surrounding the area. This means that vital medical supplies and humanitarian aid are not reaching the area in a time of severe medical crisis.

Similarly, the sheer brutality of the Turkish invasion and the ethnic cleansing carried out by Turkish forces and Jihadist proxies has caused the displacement of hundreds of thousands of people in the area. Many now reside in refugee camps alongside thousands of other refugees fleeing fighting and persecution elsewhere in Syria. The embargo and devastation caused by Turkey and others, means that people in these camps are particularly vulnerable to the threat of Covid-19.

Since October, Turkey and Turkish-backed forces have controlled the Allouk water station near the town of Ras al-Ain (Serekaniye) in northeast Syria. The station controls access to water for up to 1.2 million people in the region and has been repeatedly used as a strategic tool in the Turkish state’s brutal military campaign.

Throughout 2020 Turkish forces have cut off the station’s water supply repeatedly. Such action is not just a severe breach of human rights but also exacerbates the threat of Covid-19.