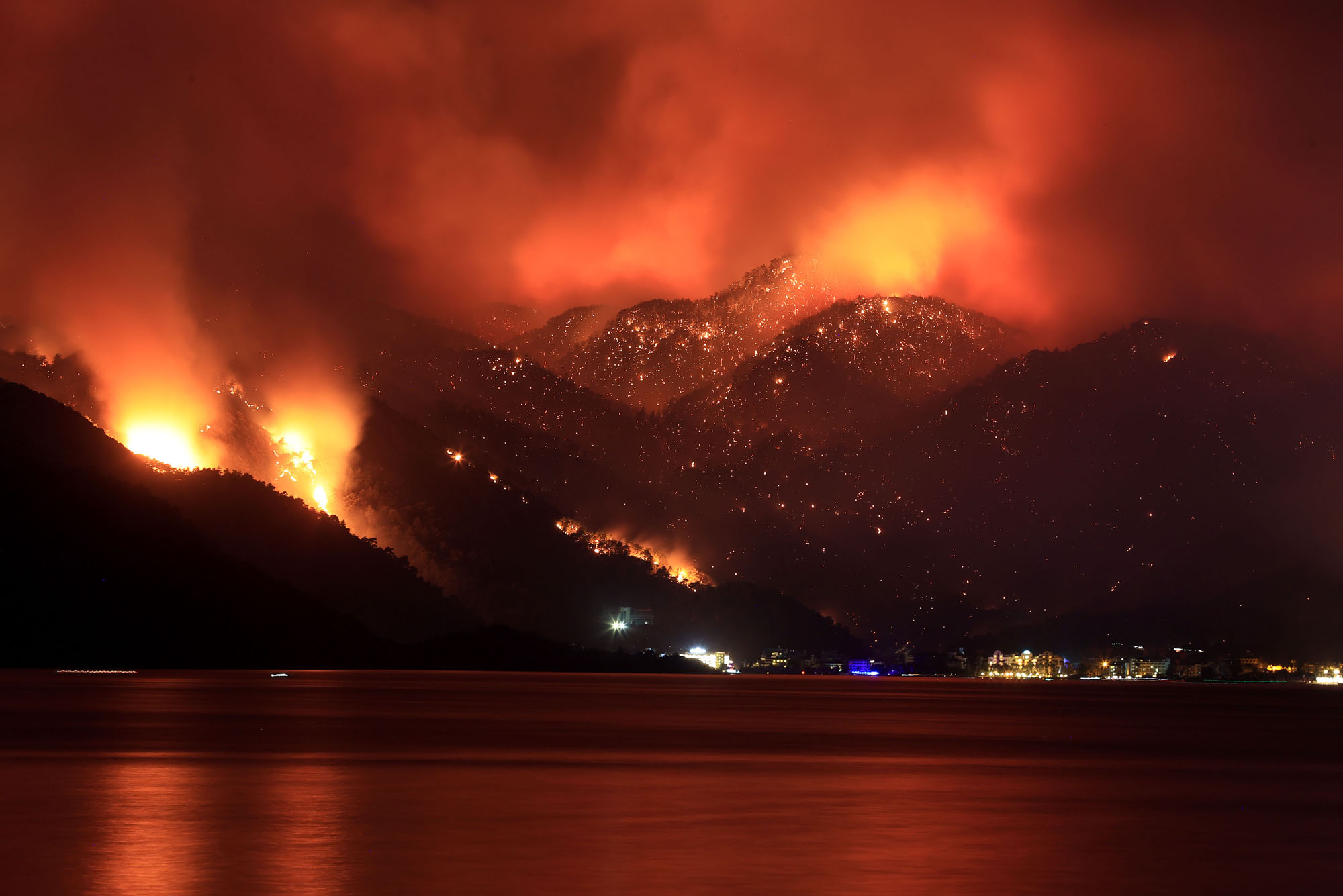 Despite intensive lobbying from the Turkish government and tourism companies, Turkey has not been taken off the UK’s travel red list. Travel to and from red list countries is highly restricted and requires paying up to £2,285 per traveller for an 11-day quarantine upon return to the UK. France has moved to upgrade Turkey from … Read more 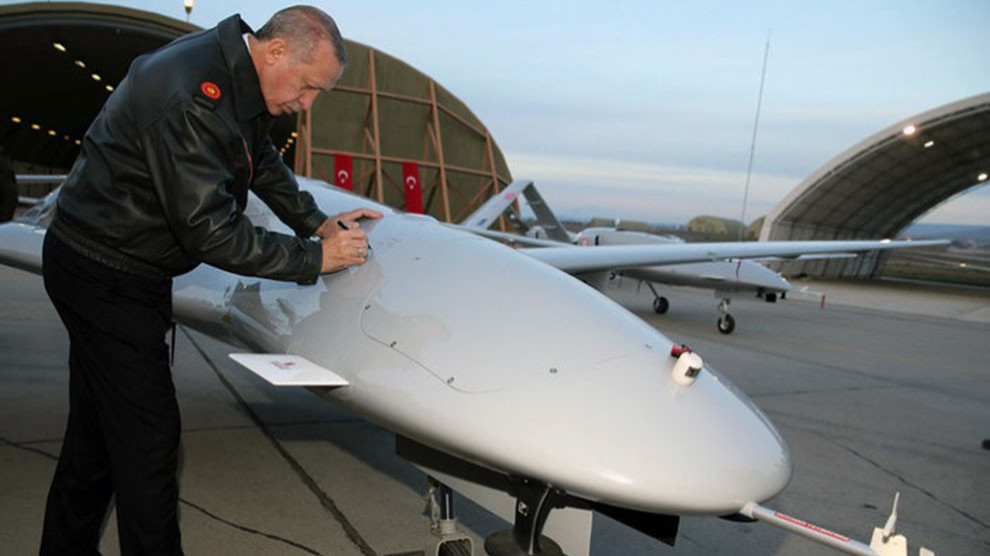 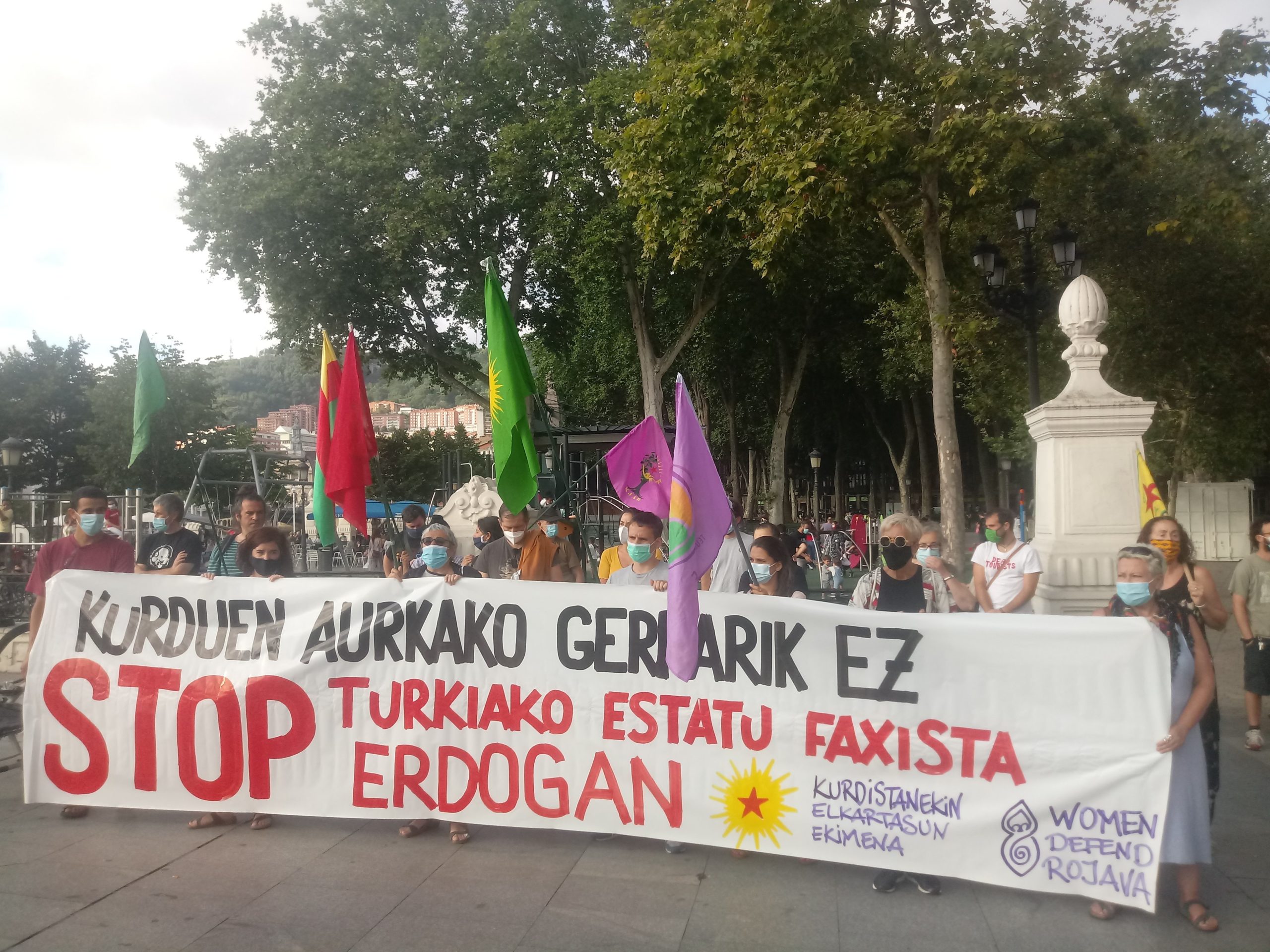 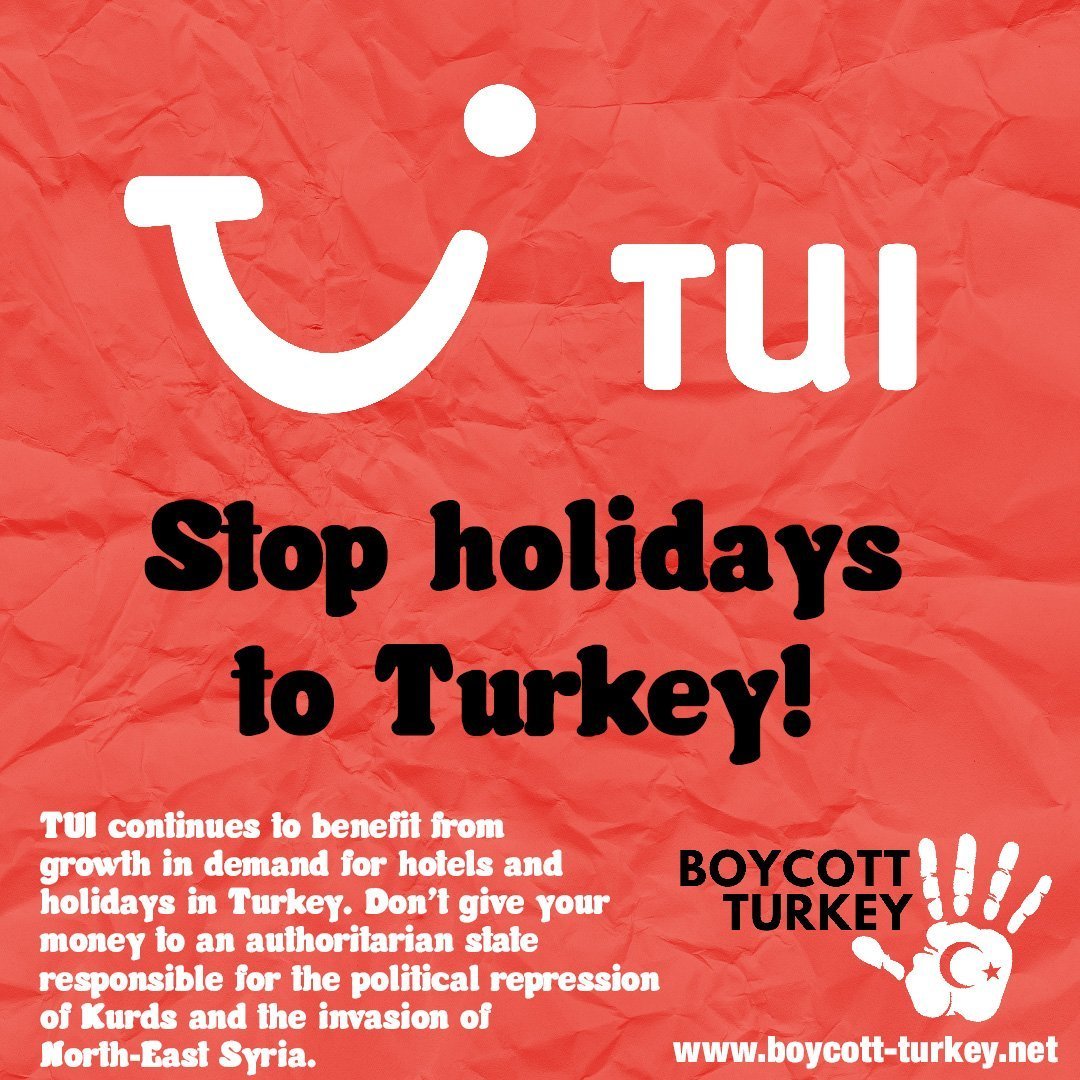 On the 18th and 19th of July we ask you to take action online, as part of the global call for solidarity with the democratic revolution in Rojava. We are targeting TUI travel agents for an online communications blockade. Join our Facebook event for updates about the blockade. For more information on why we have … Read more 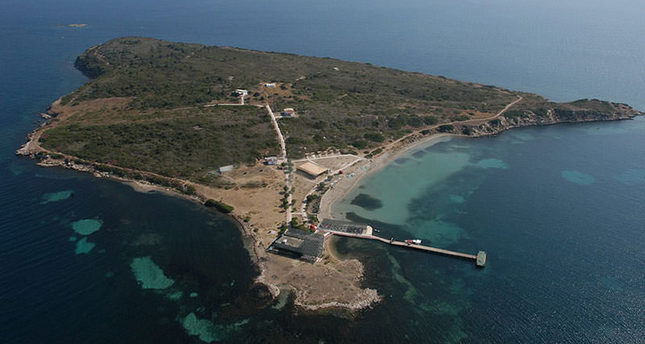 In an interview with Kurdish journalist Erem Kansoy, UK academic Dr Thomas Phillips – lecturer in law and supporter of the London-based Peace in Kurdistan Campaign explained the key role of the imprisoned Kurdish leader Abdullah Öcalan for peace negotiations in Turkey. He also touched about the ruling AKP party’s approach to political prisoners and the importance … Read more

This coming Tuesday, Boycott Turkey UK will be hosting a talk about the campaign as part of Scottish Solidarity with Kurdistan‘s Kurdish Tuesday events. The event will be at 7pm (UK time) on Tuesday the 16th of June. Speakers include Nilüfer Koç from the KNK (Kurdistan National Congress) who will discuss why the Kurdish Freedom Movement … Read more 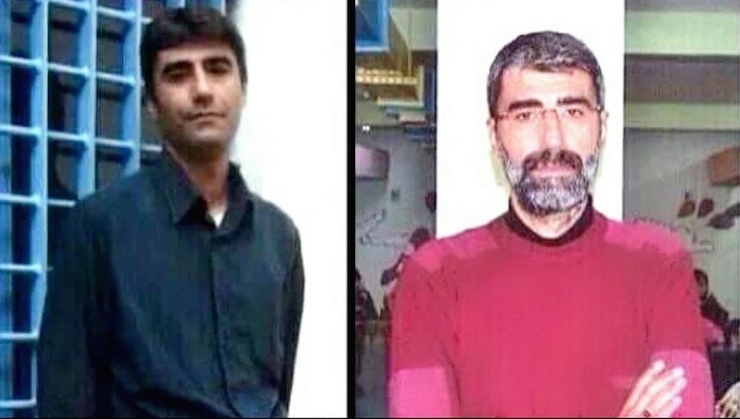 Dozens of academics, journalists and human rights activists have signed an open letter to the Boris Johnson and the British Foreign Secretary Dominic Raab. Along with 70,000 other students imprisoned by the Turkish state Ilhan Sami Çomak was imprisoned for political and anti-Kurdish reasons. The nationalist ideology of the regime means that they see Kurdish … Read more 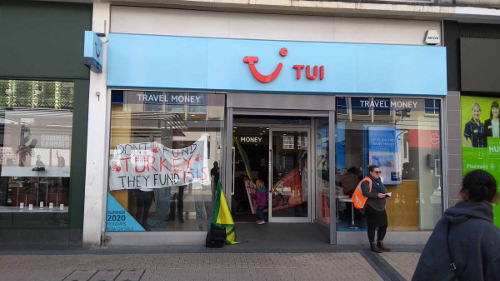 People from all over Wales, Scotland and England held pickets and direct actions targeting travel agents on Saturday 4 May. Their message was simple: ‘Don’t Holiday in Turkey’. Kurdish activists have repeatedly called for holiday-makers to boycott Turkey in protest at the state’s crimes against Kurdish communities. Focus on TUI The actions have been focused … Read more

Activists in cities across the UK are planning to picket travel agencies on 4 May. They want to persuade people to boycott holidays in Turkey. Kurdish activists have repeatedly called for holiday-makers to boycott Turkey in protest at the state’s crimes against Kurdish communities. It represses Kurdish people living within its borders, for example, and … Read more